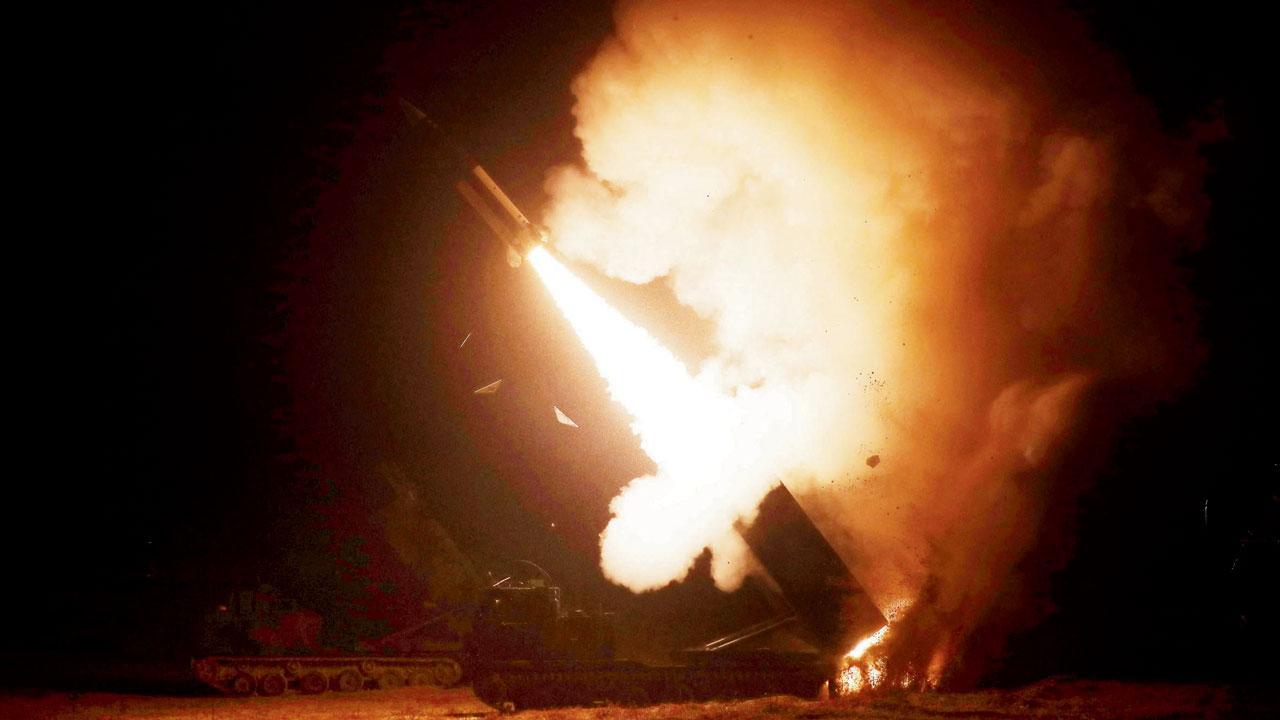 A malfunctioning South Korean ballistic missile blew up as it ploughed into the ground on Wednesday during a live-fire drill with the United States that was a reprisal for North Korea’s successful launch a day earlier of a weapon that flew over Japan and has the range to strike the US territory of Guam.

The explosion and subsequent fire panicked and confused residents of the coastal city of Gangneung, who were already uneasy over the increasingly provocative weapons tests by rival North Korea. Their concern that it could be a North Korean attack only grew as the military and government officials provided no explanation about the explosion for hours.

South Korea’s Joint Chiefs of Staff said no injuries were reported from the explosion, which involved a short-range Hyumoo-2 missile that crashed inside an air force base on the outskirts of the city.

Kwon Seong-dong, a ruling party lawmaker representing Gangneung, wrote on Facebook that a “weapons system operated by our blood-like taxpayer money ended up threatening our own people” and called for the military to thoroughly investigate the missile failure. He also criticized the military for not issuing a notice about the failure while maintaining a media embargo on the joint drills.

“It was an irresponsible response,” Kwon wrote. “They don’t even have an official press release yet.” South Korea’s military acknowledged the malfunction hours after internet users shared social media videos showing an orange ball of flames emerging from an area they described as near the air force base.

Pulls Back to Give Back Gains