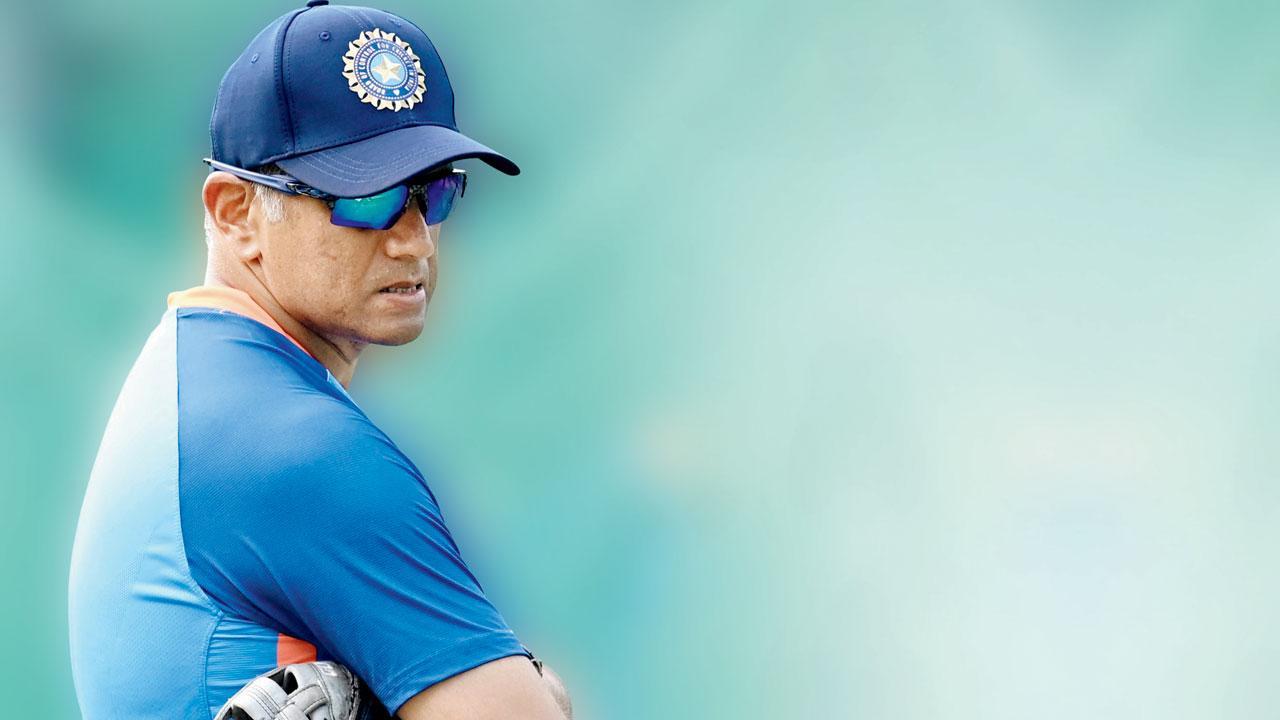 India’s head coach Rahul Dravid said the team got a lot out of the two series wins against South Africa and Australia and were crucial for the team’s preparation for this month’s T20 World Cup.

However, India’s T20 bowlers need to lift their game in the final overs, Dravid said. “Honestly, it [the two series] has gone very well for us. Two good teams, Australia being the reigning world champions and South Africa, we had never beaten them at home. To win both those series is a positive result. We got what we wanted from the two series.

‘Tough for bowlers in India’

“There were tough games for the bowlers as it is always in India. Both of them [last two against SA] were high scoring games, but the boys will be very happy that we got the right result.”

Dravid said the team is trying to address the issue of death overs. “To be fair, it has been very flat wickets, not easy bowling in the death for both teams not just us. Australia and South Africa, they have a lot of experience in their bowling and they struggled in the death as well. But we have to look at ourselves and see how we can improve.

“Certainly that is an area we would like to improve and get better at. As you play these big tournaments margins can be very small and every run can matter and if we can cut them at any stage of the game, it is certainly going to make a difference,” he said.

Harshal Patel has leaked runs since his comeback from injury. Dravid though has backed him. “He [Harshal] has been someone who has done well over the last couple of years. He is coming from month off. We back him and he has got the quality and ability. Overall in the death, we need to get better and execute better. I won’t single him out,” he said.

Here’s why India are leaving for Aus early

Getting used to the “unique” pace and bounce in Australia will be the Indian team’s primary objective at the preparatory camp in Perth ahead of the T20 World Cup, said head coach Rahul Dravid.

The team leaves for Perth on Thursday morning. Besides training, the squad will play a couple of practice games before moving to Brisbane for the warm up games organised by the ICC. India open their World Cup campaign against Pakistan on October 23.

“Australia is quite unique in terms of the pace and bounce and a lot of our players have not played a lot T20 cricket in Australia,” Dravid said. “The idea was to give ourselves a chance to practice a little bit more, acclimatise and get some game time in.”