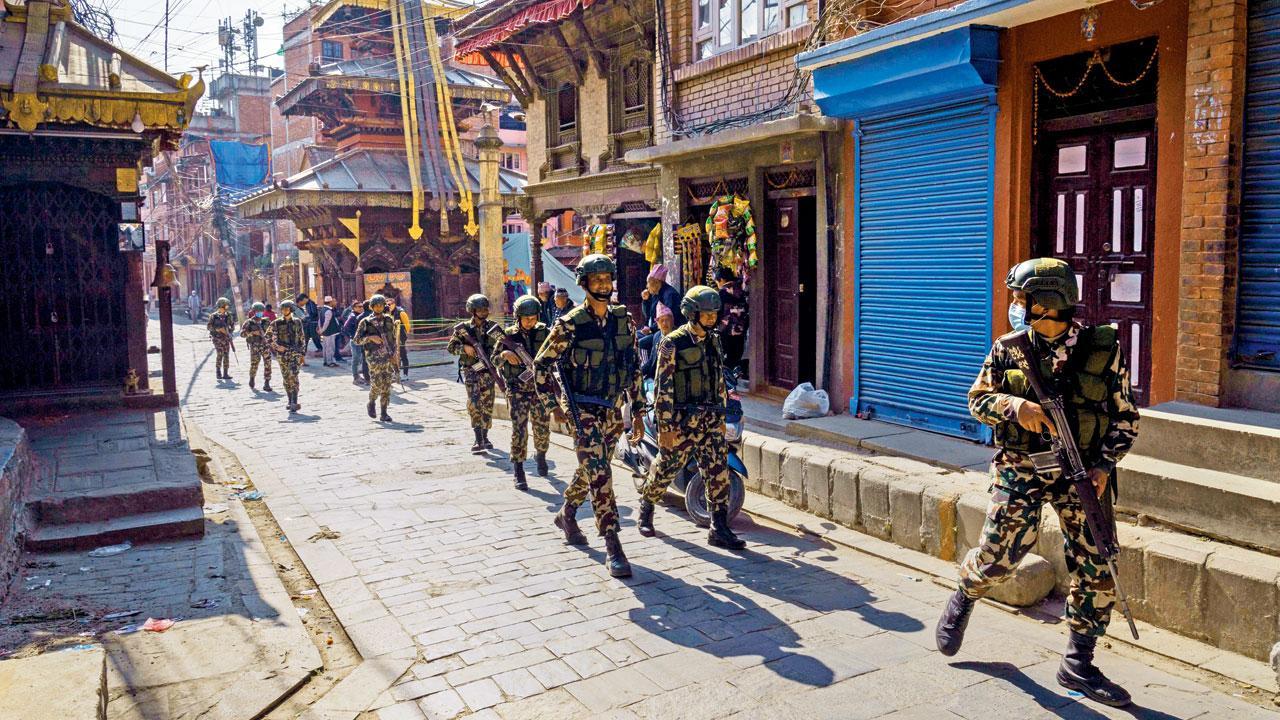 Nepal will hold national and provincial elections today which the Nepali Congress-led ruling coalition is expected to win. But it is unlikely that the win will provide much-needed political stability in the country sandwiched between India and China. More than 17.9 million people are eligible to vote in seven provinces across the Himalayan nation.

Political observers closely watching the elections have predicted a hung parliament and a government that is unlikely to provide the required political stability in Nepal. Political instability has been a recurrent feature of Nepal`s Parliament since the end of the decade-long Maoist insurgency, and no Prime Minister has served a full term after the civil war ended in 2006.

There are two major political alliances fighting it out for the November 20 general elections—the Nepali Congress-led democratic and leftist alliance and the CPN-UML-led leftist and pro-Hindu-pro-monarchy alliance. The next government will face challenges of keeping a stable political administration, reviving the tourism industry and balancing ties with neighbours—China and India.

Over 22,000 polling centres have been set up for today’s 20 elections in which 5,907 candidates are in the fray. The Election Commission of Nepal has mobilised 2,76,000 staff and some 3,00,000 security personnel have been deployed to facilitate peaceful polling.

Nepal is ready to hold general elections in a free, fair and impartial manner, the election commission said. The Indo-Nepal border has been sealed for 72 hours before the polling day to prevent any untoward incidents. The election commission has also banned the sale, consumption and transportation of alcohol for 48 hours before polling and throughout the polling day. Nepal police on Saturday arrested six members of the Communist Party of Nepal (Revolutionary Maoist) who had been sloganeering against the upcoming election.

Hrithik Roshan Denies Reports Of Moving In Together With Girlfriend Saba Azad: "Keep Misinformation Away"

Iranian Expats in Iraq Divided Over End of ‘Morality Police’