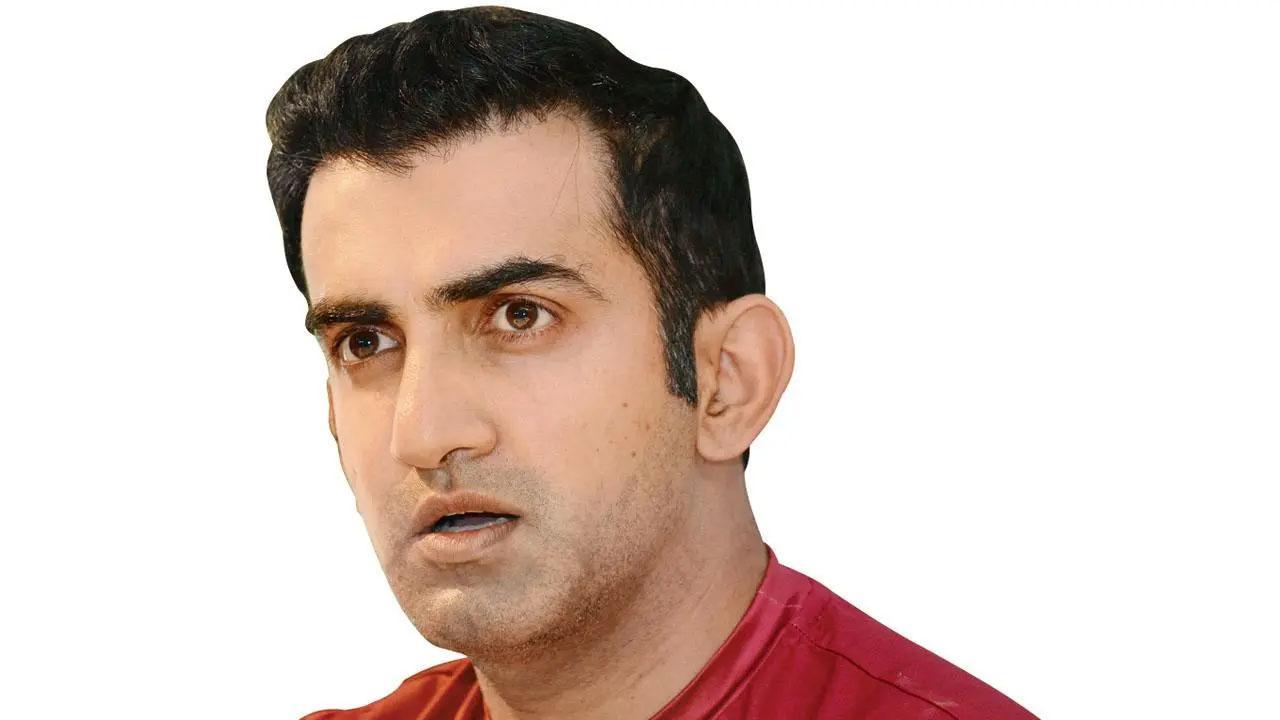 India Capitals made a stunning recovery after stumbling early to defeat Bhilwara Kings by 104 runs and lift the Legends League Cricket trophy here. Former New Zealand skipper Ross Taylor sizzled with a fiery 41-ball 82. He slammed eights sixes and four boundaries and along with Aussie veteran Mitchell Johnson (62 off 35), led the Capitals` stunning revival to post a daunting 211/7 after being sent in at the Sawai Mansingh Stadium on Wednesday.

The Gautam Gambhir-led side was rattled to be 21/4 inside the first five overs with Rahul Sharma (4/30) and Monty Panesar (3-0-13-2) inflicting early blows. But Taylor held the fort in the duos` 126-run stand that came off just 60 balls. Later, Windies powerhitter Ashley Nurse finished off in style with a 19-ball 42 not out with one six and six boundaries.

In reply, the Kings` openers, Morne van Wyk (5) and William Porterfield (12), were out inside the first four overs. A lot depended on the broad shoulders of Yusuf Pathan (6), but he did not last long. Shane Watson (27) was unfortunate to be run out, while Jesal Karia (22) showed promise but could not carry on for long. When Kings` captain Irfan Pathan (2) was out in the 12th over, the chase was as good as over for them. For the Capitals, the trio of Pawan Suyal (2/27), Pankaj Singh (2/14) and Pravin Tambe (2/19) grabbed two wickets each.

Tsunoda given hero's welcome ahead of Japanese GP