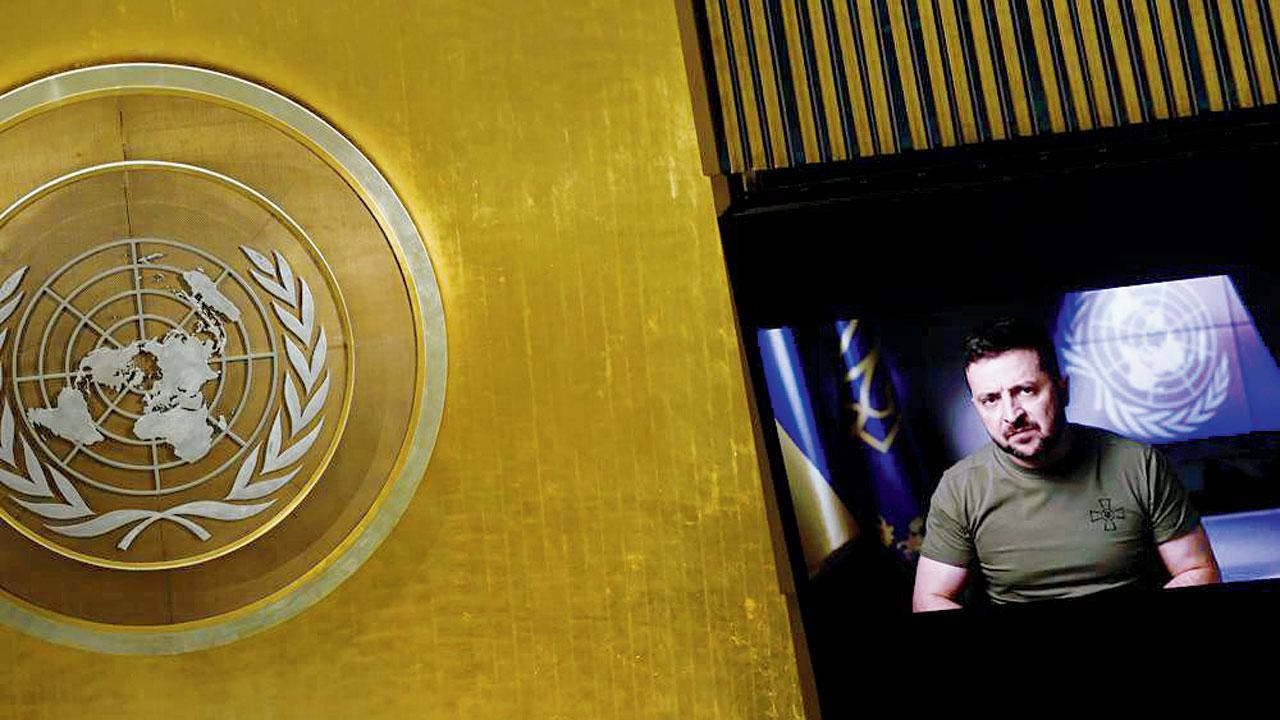 The tide of international opinion appears to be decisively shifting against Russia, as a number of non-aligned countries are joining the United States and its allies in condemning Moscow’s war in Ukraine and its threats to the principles of the international rules-based order.

Western officials have repeatedly said that Russia has become isolated since invading Ukraine in February. Until recently, though, that was largely wishful thinking. But on Tuesday, Wednesday and Thursday, much of the international community spoke out against the conflict in a rare display of unity at the often fractured United Nations.

The tide had already appeared to be turning against Russian President Vladimir Putin even before Thursday’s UN speeches. Chinese and Indian leaders had been critical of the war at a high-level summit last week in Uzbekistan. And then the UN General Assembly disregarded Russia’s objections and voted overwhelmingly to allow Ukrainian President Volodymyr Zelenskyy to be the only leader to address the body remotely.

That shift against Russia accelerated after Putin announced the mobilisation of some additional 3,00,000 troops to Ukraine, signalling the unlikelihood of a quick end to the war. Putin also suggested that nuclear weapons may be an option. That followed an announcement of Russia’s intention to hold referendums in several occupied Ukrainian regions on whether they will become part of Russia.

Russian forces launched new strikes on Ukrainian cities Saturday as Kremlin-orchestrated votes continued in occupied regions of Ukraine to pave the way for their annexation. Zaporizhzhia Governor  Oleksandr Starukh said the Russians targeted infrastructure facilities and one of the missiles hit an apartment building, killing one person and injuring seven others.

Amid Protests, Apple Wants To Shift Production Out Of China: Report